The all-new Dimensity CPU-powered edition of ASUS ROG 6 is coming on September 19, as per the official announcement. Every day, new information about the upcoming model is getting revealed. Today, we got a look at another major detail related to ASUS’ new gaming phone.

This morning, the famous blogger @DigitalChatStation (on Weibo) exposed the specifications of ASUS ROG 6D. As per him, the new ASUS ROG 6D will be powered by Dimensity 9000+ CPU. It will feature a 6.78 inches AMOLED display with an expected higher 165Hz refresh rate.

The primary camera lens would be Sony’s IMX766, a 50MP lens. In total, there would be three rear cameras. While talking about the battery specs, he mentioned that this model would feature a 6000mAh Dual-Cell (2x 3000mAh cells) battery in addition to 65W flash charging.

In the end, he also mentioned that a new cooling system would also be the major highlight of this smartphone. However, this was also confirmed by the officials (on Twitter) that the new ASUS ROG 6D series would feature the best-ever cooling system in their smartphones.

In fact, there is no significant difference between the ASUS ROG 6 standard series and the ROG 6D series. The only difference is the chipset and the new cooling system. It is worth mentioning that the new Dimensity 9000+ chipset is an overclocked version of the standard Dimenisty 9000. It comes with a higher 3.2GHz frequency on Cortex-X2 super core, while the other specifications are the same.

For complete information regarding the ROG 6D series, we have to wait until the official launch, which will be held on September 19. 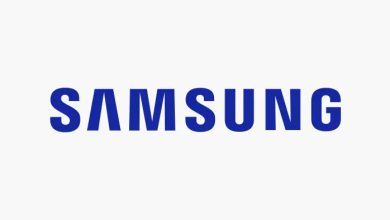 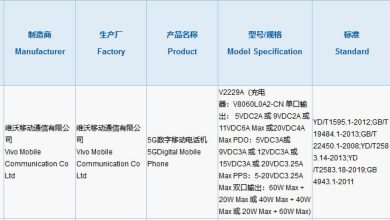 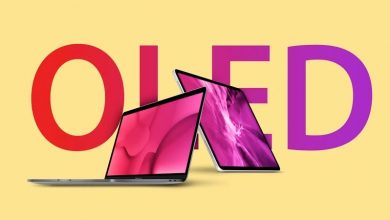