Huawei is ready to launch the new Mate50 flagship series at the Autumn Product Launch Conference. However, in a recent interview with the company’s senior person (Yu Chengdong), some information regarding the upcoming flagship series was revealed. 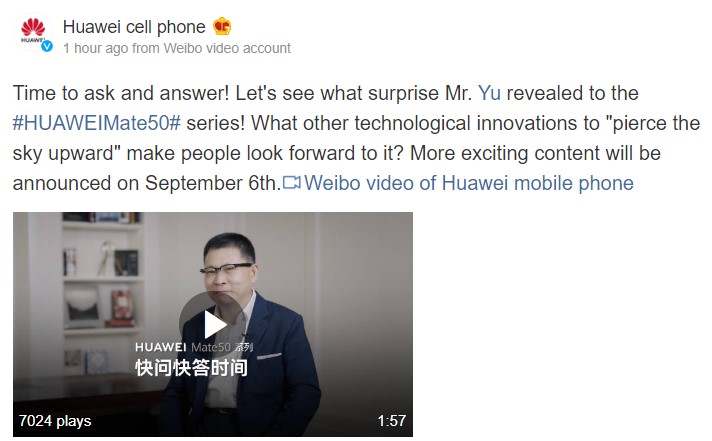 Richard Yu (CEO of Consumer BG at Huawei Technologies) answered some questions in an interview uploaded by Huawei Official (on Weibo) and revealed that the Mate50 series would have two significant highlights: Huawei X-Mage Imaging and Satellite Communications.

As per Richard Yu, the all-new XMAGE Imaging System would be the expert of Huawei’s computational photography. It is an imaging brand launched by Huawei after reducing and summarizing its past accumulation, practice, and creation in the imaging field. This new imaging system would be exclusive to the Mate50 series and bring a breakthrough in camera.

The CEO of Consumer BG at Huawei Technologies further revealed that the HarmonyOS 3 (debut with the Mate50 series) would come with some new features. As previously revealed, these new features include scanning codes and making calls when the phone is completely out of power, but it could be possible for a few hours.

As previously revealed, the upcoming Mate50 will feature a 50MP 1/1.5-inch outsole primary camera, a telephoto lens (with 3x, 3.5x, and 5x zoom), IMX766 lens, IMX688 lens, and OV64B lens. This number of camera lenses denotes that the Mate50 series will have a breakthrough in imaging.

In terms of CPU, the Mate50e will be powered by Snapdragon 778G, while all the other models use Snapdragon 8 Gen1 (4G version). The chipset wouldn’t support 5G as the company’s license is limited to using Snapdragon’s 4G chipset.

For complete information, we have to wait until the official launch (on September 6). 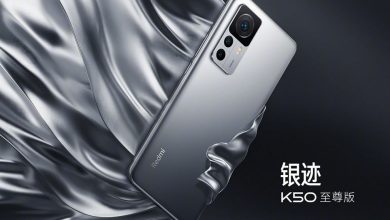 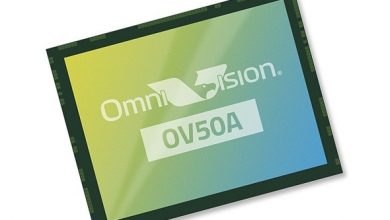 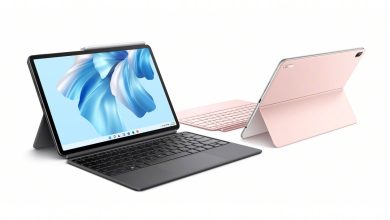 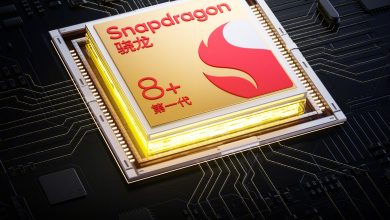