OPPO continues to release more models in domestic (China) and international markets to dominate the mobile ranking. The company has just revealed another model, which lies in the mid-range category and belongs to the OPPO’s A series.

This morning, OPPO (on Weibo) officially announced that the company is going to release the all-new OPPO A1 Pro on November 16. In the announcement, the appearance of the device can be fully observed. Further, some sources have also revealed the specifications as well. 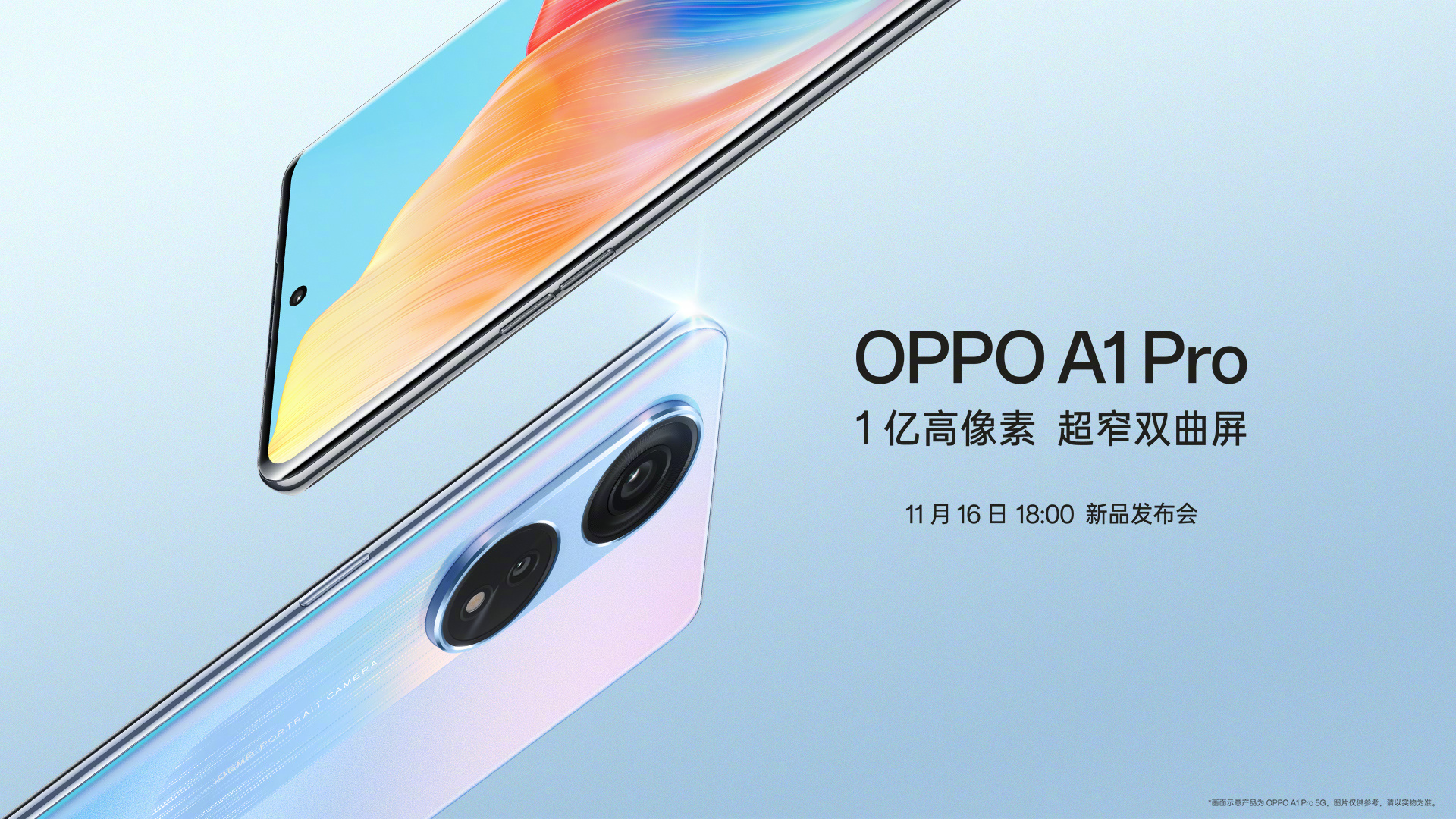 As can be seen, the new OPPO A1 Pro features a single punch-hole (in the center) Hyperbolic display and a Dual camera setup on the backside consisting of a 100MP primary camera sensor (as said by the officials).

In terms of chipset, the new OPPO A1 Pro will be powered by the Snapdragon 695 5G chipset, one of the most popular chipsets in mid-range smartphones these days. In terms of specifications, the chipset is based on a 6nm manufacturing process and features 2x Cortex-A78 cores (clocked @2.2GHz) and 6x Cortex-A55 cores (clocked @1.7GHz).

The OPPO A1 Pro is also expected to feature a 108MP primary camera sensor, a large battery with 67W super-fast charging support, and many more.

OPPO might also reveal some major highlights of its upcoming OPPO A1 Pro in coming days. However, the launch is set to happen on the day after tomorrow (on November 16 at 6 PM Chinese Timing) 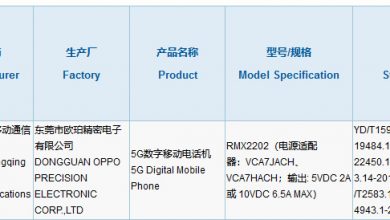