In March 2022, Realme launched its Realme GT Neo 3, powered by the Mediatek Dimensity 8100, one of the best sub-flagship chipsets in its segment. The latest reports from the industry hint that the successor model of the Realme GT Neo series is also on the way.

This afternoon, the famous blogger @DigitalChatStation revealed the specifications of the Realme GT Neo 4, which denotes that the manufacturers are working on this smartphone.

As per the blogger, the upcoming Realme GT Neo 4 was expected to feature Dimensity 8200 chipset, but now it will feature the latest Snapdragon 8+ Gen1 flagship chipset from Qualcomm. Due to changes in the chipset’s segment, the smartphone will now lie in the affordable flagship segment.

In terms of specifications, the Snapdragon 8+ Gen1 is based on TSMC 4nm manufacturing process, which has lower power consumption than the standard version. The chipset also got a higher 3.2GHz frequency on Super Cortex-X2 Core, while the rest are the same as standard Snapdragon 8 Gen1.

In addition, the charging power is upgraded to 100W for faster charging (80W in the previous model). In the end, the blogger also mentioned that the main competitor for this device would be the upcoming Redmi K60 lineup.

Currently, there is no official confirmation regarding the existence of the Realme GT Neo 4. However, it is expected to be released in October (next month). 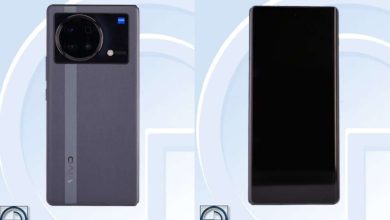 OnePlus 11 series will be Texture and Performance Focused; Specifications Revealed 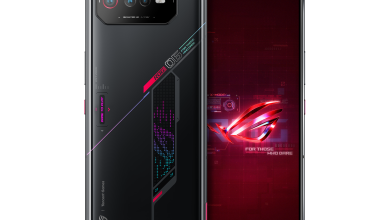